What is domestic abuse?

The Government defines domestic violence as: “Any incident or pattern of incidents of controlling, coercive, threatening behaviour, violence or abuse (psychological, physical, sexual, financial or emotional) between adults who are or have been, intimate partners or family members regardless of gender or sexuality.”

Controlling or coercive behaviour in an intimate or family relationship became a criminal offence in December 2015, punishable with up to 5 years imprisonment, by virtue of section 76 of the Serious Crime Act 2015.

What are the types of domestic abuse?

In the vast majority of cases, domestic abuse is experienced by women and is perpetrated by men. The very sad reality is that children suffer when they witness domestic abuse. Domestic abuse might be manifested in the following ways:

This is an act or a pattern of acts of assault, threats, humiliation and intimidation or other abuse that is used to harm, punish, or frighten their victim. This controlling behaviour is designed to make a person dependent by isolating them from support, exploiting them, depriving them of independence and regulating their everyday behaviour thereby creating invisible chains and a sense of fear that pervades all elements of a victim’s life.

This is hitting, pushing, strangling, burning with cigarettes and using weapons.

This is forcing sex, or withholding it, using pornography or other ‘aids’ without consent, forcing to have sex with others, controlling or refusing contraception.

This is can include controlling money, having to justify all expenditure, not being allowed to work, or in the alternative having to hand over wages, using family funds, including benefits, for personal pleasures such as alcohol. It can include using credit cards without permission, putting contractual obligations in their partner’s name and gambling with family assets.

Stalking is a pattern of persistent and unwanted attention that makes you feel pestered, scared, anxious or harassed. Some examples of stalking are can including regularly giving unwanted gifts; making unwanted communication, damaging property, repeatedly following or spying on you, or threatening you.

Taken in isolation, some of the behaviours may seem like small acts, but together they make up a consistent pattern of behaviour that is frightening and upsetting. It’s important to know that stalking is a criminal offence and because of this, if you go to the police, they will take it seriously.

Online platforms are increasingly used to perpetrate domestic abuse. Online domestic abuse can include behaviours such as monitoring of social media profiles or emails, abuse over social media such as Facebook or Twitter, sharing intimate photos or videos without your consent, using GPs locators or spyware.

Victims of domestic abuse can still get legal aid and when seeking an injunction, the Legal Aid Agency (LAA) waives all upper eligibility limits. However, a contribution may be required.

Am I in an abusive relationship?

Everyone has arguments, and everyone disagrees with their partners, family members and others close to them from time to time. And we all do things at times that we regret, and which cause unhappiness to those we care about. But if this begins to form a consistent pattern, then it is an indication of domestic violence and abuse. The answers to the following questions may help you: 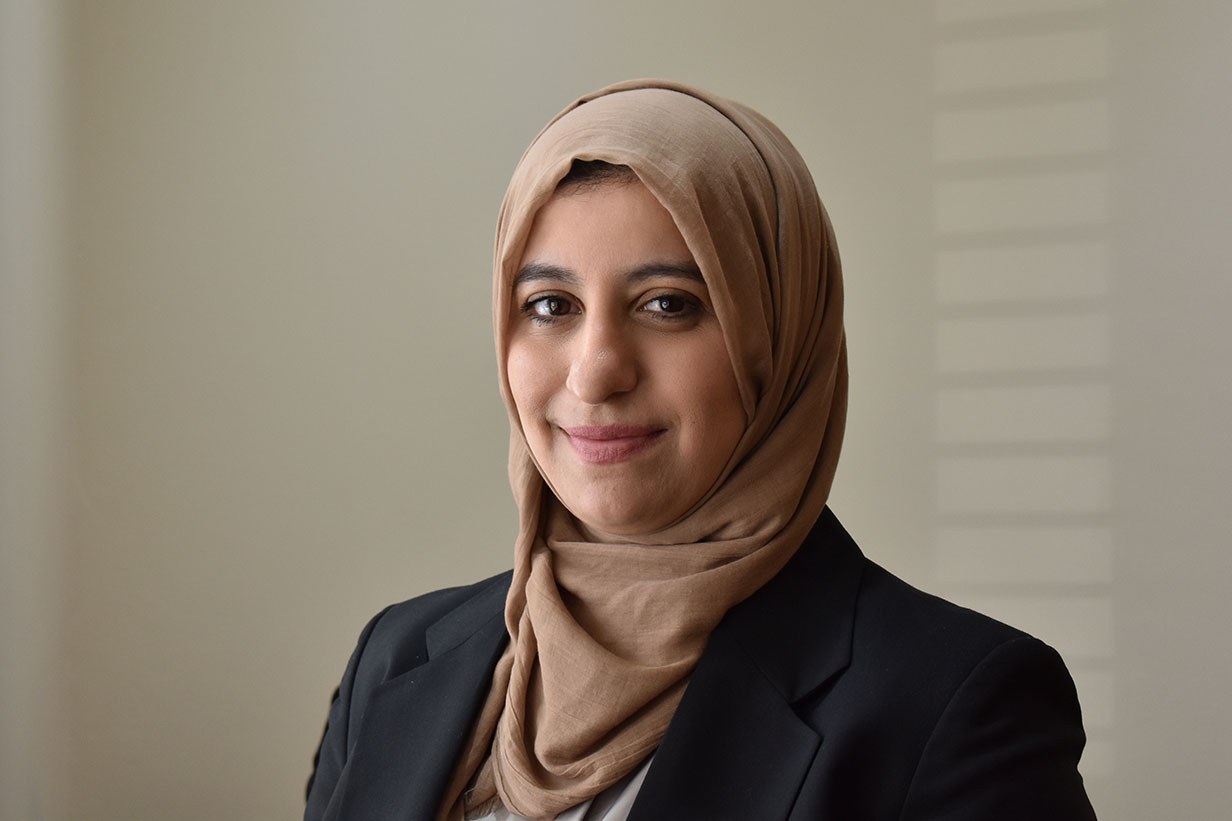 Submit your details below, and we’ll arrange a free, no-obligation call back at a time to suit you.